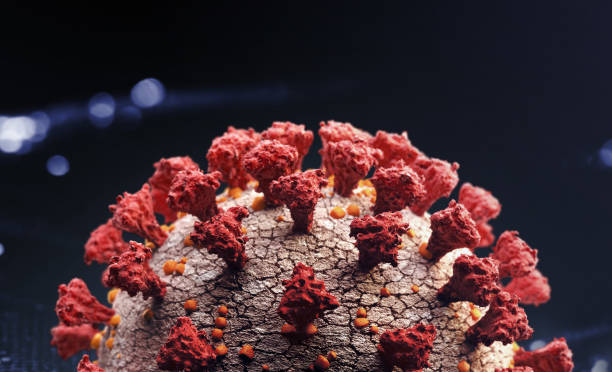 The new coronavirus variant – how was it picked up, what is the mutation and how dangerous is it?

On December 14, Health Secretary Matt Hancock announced a new variant of coronavirus has been identified in England and that its numbers ”are increasing rapidly”. Government scientists have been carrying out random genetic analysis of ~10% of PCR tests and spotted the mutation. The Covid-19 Genomics UK (Cog-UK) Consortium tracks new genetic variants as they spread and investigate if these changes lead to detectable changes in the behaviour of the virus or the severity of Covid-19 infections.

The variant – called ‘VUI-202012/01’ – carries a set of mutations including an N501Y mutation to part of  the genetic sequence which forms the spike protein. Any change in shape of the spike protein could make it more difficult for the immune system to spot.

Government scientists are studying the new variant in laboratories in Porton Down, but there is no evidence to suggest it is more likely to impact disease severity. However, if it can bind more easily to human cells, it may spread quicker and people could end up with a higher a viral.

Read the full story in The Telegraph. 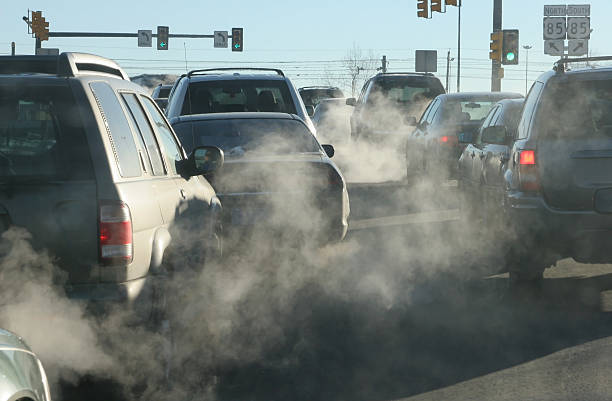 A coroner has made legal history by ruling that air pollution was a cause of death of a nine-year-old girl. The coroner said Ella Kissis-Debrah was exposed to nitrogen dioxide and particulate matter (PM) pollution in excess of World Health Organization guidelines, the principle source being traffic emissions.

The coroner found that air pollution both induced and exacerbated Ella’s form of severe asthma, and  the failure to reduce pollution levels to legal limits possibly contributed to her death. The ruling is the first of its kind in the UK, and is likely to increase pressure on the government to tackle illegal levels of air pollution across the country.

The mayor of London, Sadiq Khan, said: ”Today must be a turning point so that other families do not have to suffer the same heartbreak as Ella’s family. Toxic air pollution is a public health crisis, especially for our children, and the inquest underlined yet again the importance of pushing ahead with bold policies such as expanding the ultra low emission zone to inner London.”

Read the full article in the Guardian. 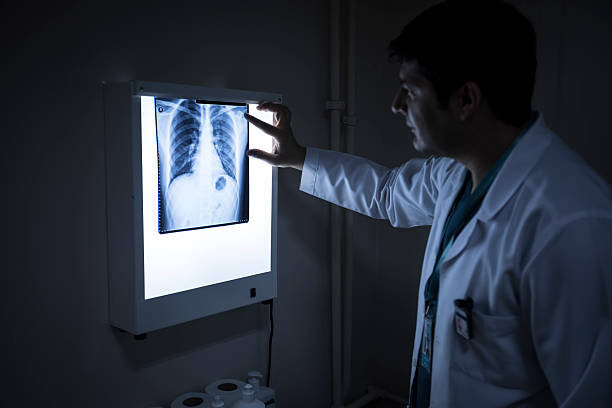 4.4 million fewer cancer scans were performed when non-covid-19 NHS services ground to a halt this year

In England, at least 4.4 million fewer scans were performed between April and September this year compared to the same period in 2019. One in seven people are now waiting more than three months for a scan as the NHS attempts to begin clearing the backlog.

NHS England say some services are now back to the same levels as last year. However, professional bodies and Cancer Research UK say the period of inactivity has left a backlog that may leave a large number of people presenting at hospital in a worsened condition.

”Those patients could be diagnosed with a more aggressive, later-stage cancer,” said Jody Moffatt, head of early diagnosis for Cancer Research. 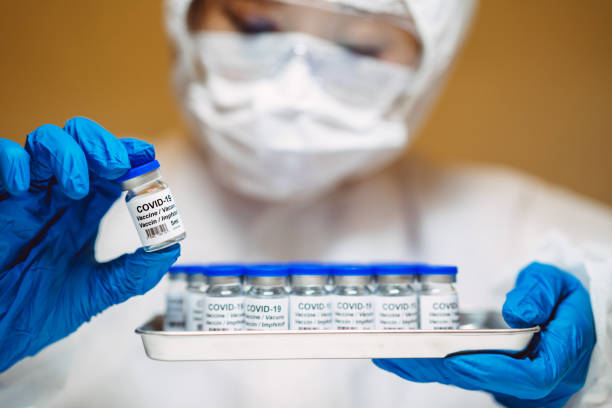 During a webinar with NHS England, clinicians were told that they could use six, not five, doses in each vaccine vial after US regulators updates guidance. Every vial of the Pfizer/BioNTech vaccine was expected to include five doses, allowing five people to get their first shot of the vaccine as mass roll-out begins across the country.

GPs have found that it indeed possible to make six doses out of the vials. Until Thursday, they were advised to dispose of the extra dose – meaning large volumes of the vaccine had to be thrown away.

The guidance follows similar advice from the US Food and Drug Administration, which told clinicians on Wednesday they could use the sixth dose ”given the public health emergency”.  The Medicines and Healthcare products Regulatory Agency (MHRA), the British regulator, is understood to be looking at the feasibility of getting six vaccines out of the vials and consulting with NHS England on the changes.

A new report by Takeda UK has found that contrary to popular belief, COVID-19 has had little impact on perceptions of pharmaceutical companies. Just 17% of respondents said their impression of pharma companies had improved, based on how the industry had reacted to the coronavirus pandemic over the previous six months, while 54% said it had stayed the same.

“The pharmaceutical industry has faced several reputational challenges over the years. However, perhaps now more than ever, the development of new treatments relies on cross-sector collaborations and public trust and willingness to engage with the sector. Therefore, we need to address perceptions of the industry to improve the future of healthcare and ultimately save lives.” said Jon Neal, MD UK and Ireland at Takeda.

Read the full story in PharmaTimes.