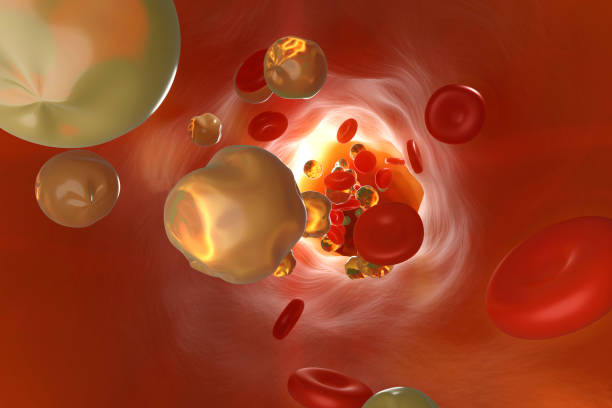 An expensive but “game-changing” anti-cholesterol drug may soon be offered to hundreds of thousands of people in England and Wales on the NHS. NHS England says inclisiran, given as a twice-a-year injection, could save about 30,000 lives within a decade. It normally costs nearly £2,000 per dose but Novartis have agreed an undisclosed discount.

It can lower bad fat in the blood when other cheaper drugs, like statins, have not done enough, says draft advice. The health watchdog NICE is recommending it as an option for people who have already had a stroke or heart attack and are not responding to other cholesterol-lowering treatments. Experts hope it will help to cut their risk of further life-threatening cardiovascular events. 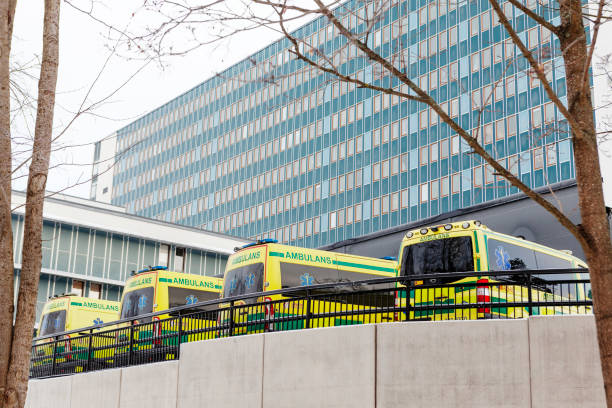 Services may have to be cut unless NHS England receives an extra £10bn in funding next year, groups representing the health service have warned. The NHS Confederation and NHS Providers said the money was needed to cover pandemic-related costs and reduce the backlog in operations and treatments. They warned that patients could be put at risk without more funding.

The government said it had already provided additional money to tackle backlogs. The organisations are concerned a three-year government spending review for England, some of which could be announced next week, will fall well short of what the NHS needs.

Read the full story in the Guardian. 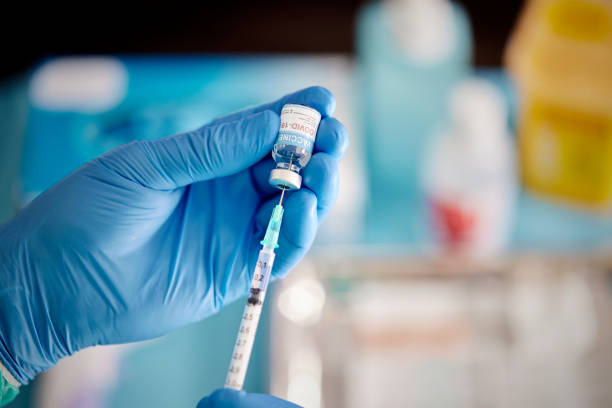 Being fully vaccinated against Covid-19 not only cuts the risk of catching it, but also of an infection turning into long Covid, research led by King’s College London suggests. It shows that in the minority of people who get Covid despite two jabs, the odds of developing symptoms lasting longer than four weeks are cut by 50%. This is compared with people who are not vaccinated.

The researchers, whose work was published in The Lancet Infectious Diseases, say it is clear that vaccinations are saving lives and preventing serious illness, but the impact of vaccines on developing long-lasting illness has been less certain. 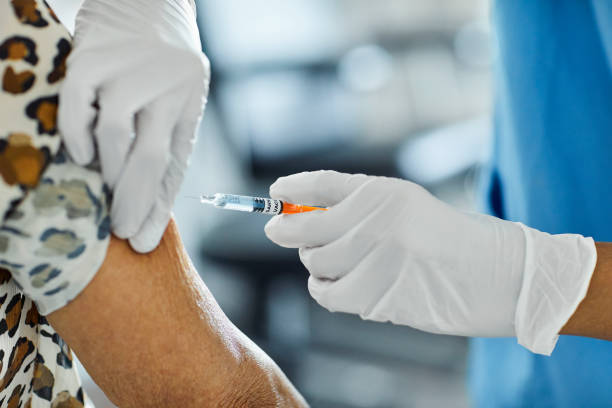 The Joint Committee on Vaccination and Immunisation (JCVI) has advised that people with severely weakened immune systems should have a third vaccine dose as part of their primary COVID-19 vaccination schedule.

According to the JCVI, this third dose should be offered to people over 12 who were severely immunosuppressed at the time of their first or second dose, including those with leukaemia, advanced HIV and recent organ transplants.

The decision is based on preliminary data from the OCTAVE trial, which showed that while almost everyone who was immunosuppressed mounted an immune response after 2 doses, in around 40% of people, the levels of antibodies were low.

Read the full story in the PharmaTimes.

The Duke of Sussex has urged governments to tackle the “huge disparity” in access to Covid vaccines worldwide, as he made a surprise virtual appearance at the GQ Men of the Year awards, where he presented a prize to the team behind the Oxford-AstraZeneca vaccine.

Speaking via video, Prince Harry called on governments to do more to vaccinate people in poorer countries. While more than a third of the global population has received at least one dose of a coronavirus vaccine, he said less than 2% of people in the developing world had received a jab and many healthcare workers remain unvaccinated.

”The Oxford Team have done their part. They are heroes of the highest order who gave us an instrument to fight this disease. They are our nation’s pride, and we are deeply indebted to their service…For the rest of us—including global governments, pharmaceutical leaders, and heads of business—we have to keep doing our part. That must include sharing vaccine science and supporting and empowering developing countries with more flexibility. Where you’re born should not affect your ability to survive, when the drugs and know-how exist to keep you alive and well.”

Read the full speech in GQ.