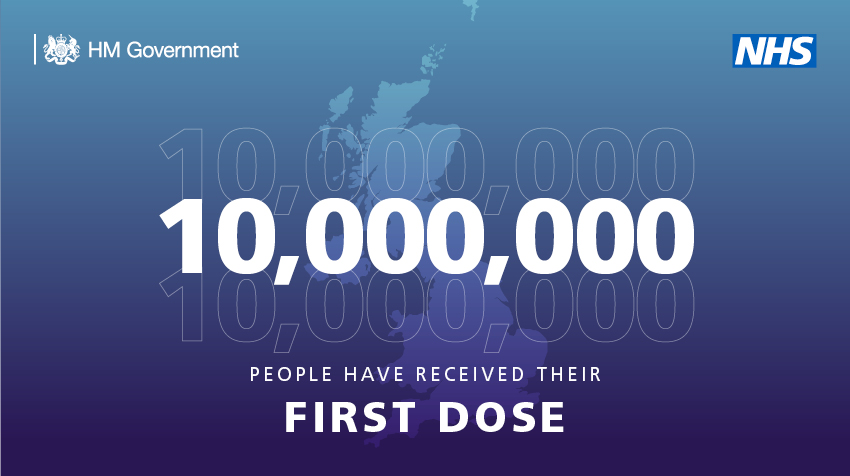 Britain has given a first dose of a coronavirus vaccine to more than 10 million people, as public health experts call on ministers to target future vaccinations in hotspots where the disease is threatening to run out of control.

Official figures from across the UK’s four nations showed that 374,756 people received a jab on Tuesday 2 February, taking the total to 10.02 million, less than two months after the programme began.

If the current rate continues, the UK will be on track to give a dose to the 15 million people in the top four priority groups by mid-February, and to complete the remaining five priority groups – another 17 million people – in early April, just after Easter, at the point where the need for second jabs begins.

Boris Johnson hailed the “fantastic” vaccine roll-out progress tweeting the Government’s rolling ticker passing the milestone, before adding: “Thank you to everyone who has helped make this possible.” Almost 500,000 people have also had their second jab, according to latest government data.

Read the full story in the Guardian. 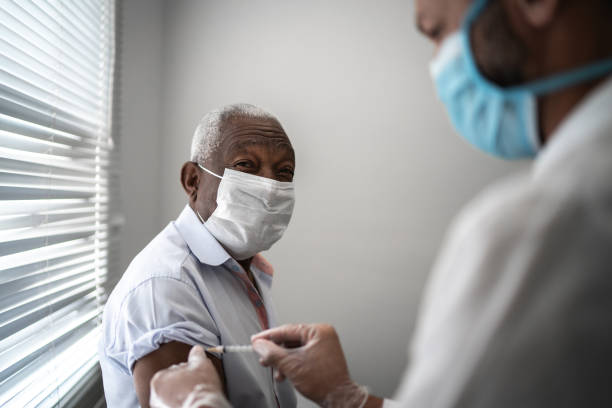 The Oxford/AstraZeneca vaccine may have a “substantial effect” on transmission of coronavirus, and a three-month gap between doses does not lower protection, according to a report.

Test results by the University of Oxford, published in a pre-print report with The Lancet, showed a 67% reduction in positive  COVID-19 swabs among those vaccinated. In the report, the university also said that a single standard dose of the Oxford/AstraZeneca vaccine is 76% effective from day 22 to day 90 after the jab.

This means protection is not reduced in the three months between the first and second dose. The report supports the government’s strategy that rolling out first doses – with a second dose after three months – is effective at reducing disease.

Professor Andrew Pollard, chief investigator of the Oxford Vaccine Trial and co-author of the paper, said: “These new data provide an important verification of the interim data that was used by more than 25 regulators including the MHRA and EMA to grant the vaccine emergency use authorisation. 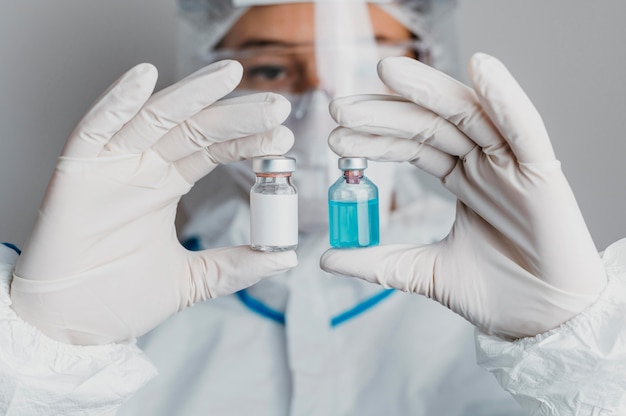 A UK trial has been launched to see if giving people different Covid vaccines for their first and second doses works as well as the current approach of using the same type of vaccine twice. The idea is to provide more flexibility with vaccine rollout and help deal with any potential disruption to supplies.

The Com-Cov study, run by the National Immunisation Schedule Evaluation Consortium, will involve more than 800 volunteers over the age of 50 in England. Some will receive the Oxford-AstraZeneca jab followed by the Pfizer-BioNTech vaccine or vice versa – four or 12 weeks apart. 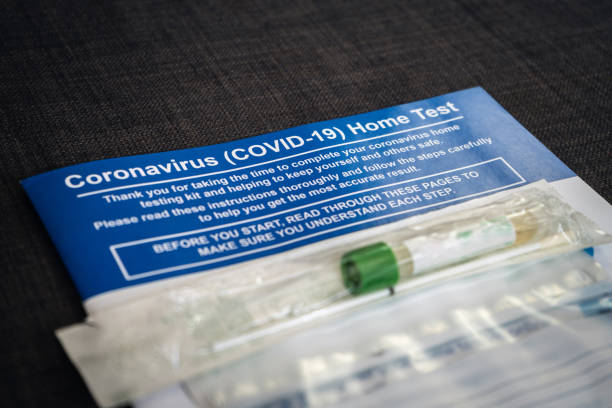 People in England will be offered urgent tests for the South Africa coronavirus variant after cases with no links to travel were found. On-the-spot doorstep tests and mobile testing units are also being used with the aim of reaching 80,000 people, amid fears the more infectious variant may be spreading in communities in England.

Gene sequencing has so far uncovered 105 cases of the South African variant, which – like the variant previously discovered in Kent – is thought to be more contagious although not more deadly.

Eleven of the cases of the South African variant had no link to foreign travel, prompting concerns it is spreading in the community.

Residents aged 16 and over in eight areas across Surrey, London, Kent, Hertfordshire, Southport and Walsall are being asked to take tests, regardless of symptoms.

Read the full article in the BBC.

On Wednesday, footage emerged of the UK Government’s chief medical officer Professor Chris Whitty being approached by a young man whilst on his lunch break. Despite the UK death toll from Covid-19 passing 100,000 and tens of thousands still remaining in hospital, the youth repeatedly called Mr Whitty a “liar”.

Responding to a question about the heckler during the Downing Street coronavirus press conference on Wednesday, Prof Whitty said: ”The odd young lad showing off occasionally happens…I don’t think anything of it, frankly. I was very surprised it was picked up by the media at all. I’m sure he’ll become a model citizen in due course and much more like Captain Tom.”

Read the full story in LBC.