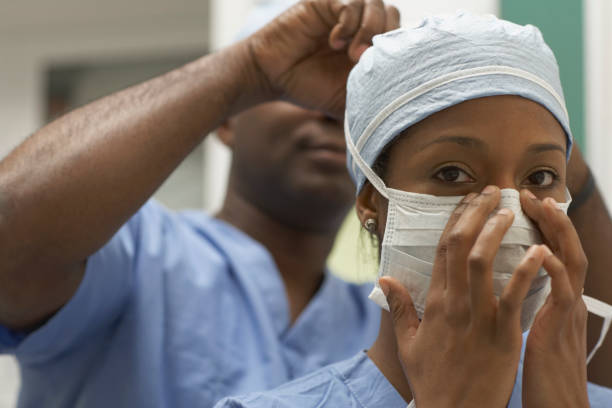 An inquiry by the Equality and Human Rights Commission (EHRC) has begun into why lower-paid health and social care workers from ethnic minorities are at greater risk of contracting and dying from coronavirus.

The EHRC said it wants to look at the experiences of health and social care workers and ”understand the structural issues which have left people from a range of ethnic minorities at greater risk” across England, Scotland and Wales. The role of institutions like the NHS, local authorities, umbrella bodies and private firms that deliver care will also be assessed.

People from black, Asian and other ethnic minority groups are twice as likely as white people to be infected. Rebecca Hilsenrath, chief executive of the EHRC, said the pandemic has ”exposed racial inequality across the country”. 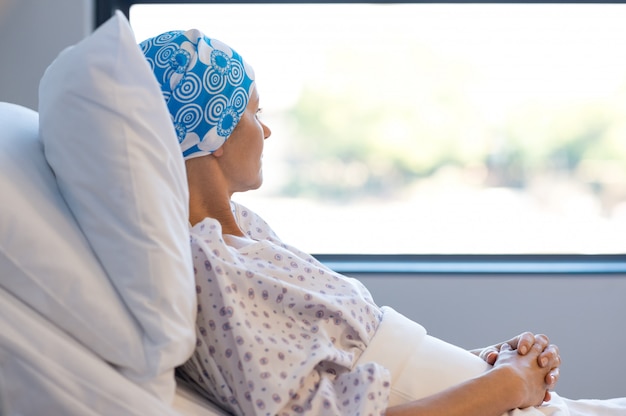 Delaying cancer treatment by just four weeks increases the risk of death by up to 10%, according to new research

A study published in the British Medical Journal found that the risk of death from cancer increases the longer treatment is delayed. The scientists from the London School of Hygiene and Tropic Medicine and Queen’s University examined multiple international studies which assessed the impact of treatment delays on patients with different types of cancer, including breast, colon and lung.

Scientists who pooled the results of 34 studies involving more than 1.2 million patients found that delaying surgery, radiotherapy or drug treatments by four weeks could have a devastating impact.

For surgery, each four-week delay was associated with a 6-8% increased risk of death for all cancers. The researchers also calculated that, for breast cancer, a surgical delay of 12 weeks would add up to 1,400 excess deaths in the UK over the course of a year.

As a result of the pandemic, a huge number of cancer patients missed out on diagnostic tests, vital treatments and outpatient appointments, according to NHS England data. In addition, waiting times for all the key stages of cancer care soared as many NHS services were suspended during the first lockdown. 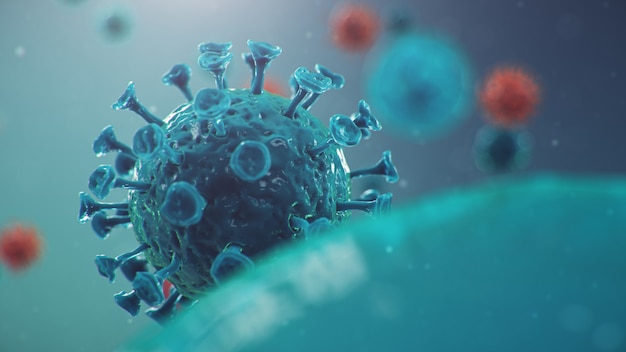 Coronavirus T-cell immunity lasts at least six months, even when antibodies are undetectable

A new study by University of Birmingham and Public Health England has found that coronavirus patients have cellular immunity for at least six months after infection.

The scientists found that memory T cells were present in every patient they tested, even when antibodies were undetectable. This suggests that more people may have had Covid-19 than previously thought, but have lost their antibody response, meaning it would not show up in testing. It also gives greater hope that vaccine will generate long-term immunity.

Dr Shamez Ladhani, the study’s author, said it was likely that there is a cohort of people who catch coronavirus, but would never develop an antibody response. This suggests that testing T cell immunity may be a better marker for finding out how many people have had the virus. 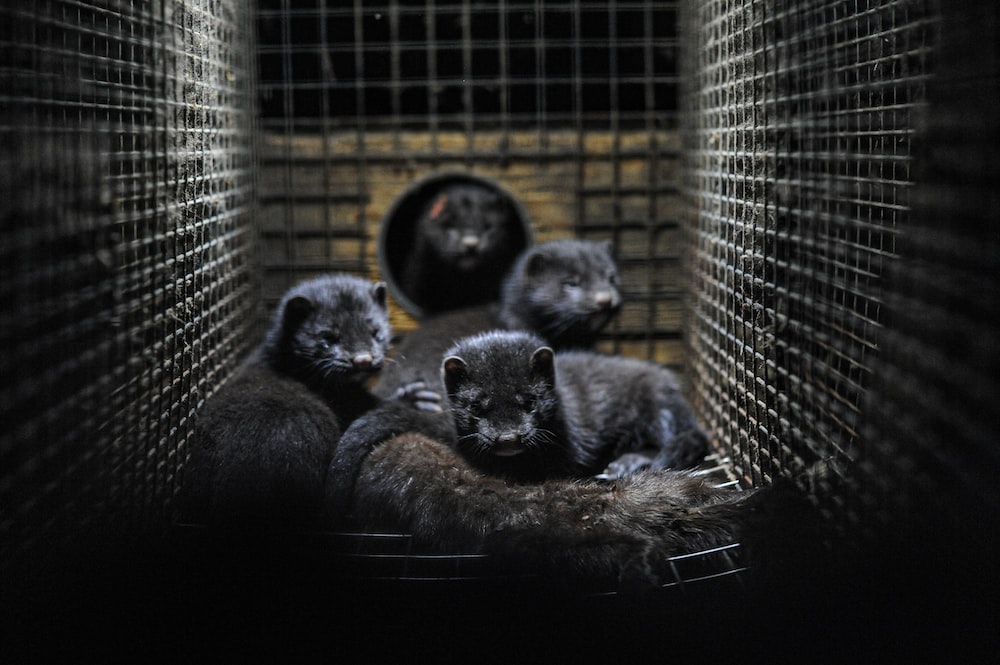 Denmark has ordered the culling of its 17 million minks after health authorities reported that mutated strains of coronavirus had spread from the animals to humans and could undermine attempts to develop vaccines.

Mette Frederiksen, the prime minister, told a news conference that scientists had found virus strains in humans and in mink that showed decreased sensitivity against antibodies. “We have a great responsibility towards our own population but with the mutation that has now been found, we have an even greater responsibility for the rest of the world as well,” she said.

The findings have been shared with the World Health Organisation and the European Centre for Disease Prevention and Control. Minks have also been culled in countries including the Netherlands, Spain and the US after infections were discovered.

“The worst-case scenario is a new pandemic, starting all over again out of Denmark,” Kare Molbak, a director at the State Serum Institute, said. “That’s why we have to take this extremely seriously.”

Read the full story in the Financial Times.

In Dr Jonty Heaversedge’s recent article for the HSJ, he explains how London’s shared care record can support winter planning and resilience. The London care record means that local care services can see relevant information about a person that is held by other organisations across the capital – Having access to this detail can sometimes mean the difference between deciding to manage a patient at home or sending them to A&E.

He said ”Now, more than ever, it is vital that we are closely managing the use of NHS resources and facilities, whilst maintaining safe, effective, accessible care for our populations. Key to this is frontline staff and health and care professionals having access to the right information at the right time.”

Read the full article in the HSJ.